As a Saskatchewan resident for many years, I often heard the phrase “Roundup Ready.” It was coined as if it were a harmless jingle for soda pop. The ad still rings in my ears.

All farmers know of Roundup, the most effective weed killer. Most urbanites do as well. The way the corporate giant Monsanto has marketed, promoted, and created an artificial need for Roundup is a true story of profiteering and avarice. Now, finally, even some courts are accepting that it likely kills much more than just weeds and that Monsanto has acted to cover up concerns about the safety of Roundup.

A few years ago, Dewayne Johnson, a courageous man and one who is also dying of cancer, launched a lawsuit against Monsanto. In early August, Johnson had his day in court — and won. He showed that David can still take down Goliath — something that some of us had begun to wonder about given all the nasty stories of corporate greed, seed manipulation and cover-ups we have come to know.

But some days there are heroes. And Dewayne Johnson and the thousands of cancer patients now suing Monsanto are modern-day heroes. The 46-year-old father of two was composed in court as the San Francisco jury sided with him, noting that exposure to Roundup was a substantial factor in his getting cancer, and ordering Monsanto to pay Johnson $289 million in damages. Monsanto states it will appeal, but the appeal will cost the transnational corporation $25 million a year in interest should their appeal not be successful. Reason to pause, perhaps, for a bit of reflection.

Meanwhile, Bayer, the German company that bought Monsanto a few years ago, saw its stock plunge by billions following the court decision.

Read on at:  SOURCE 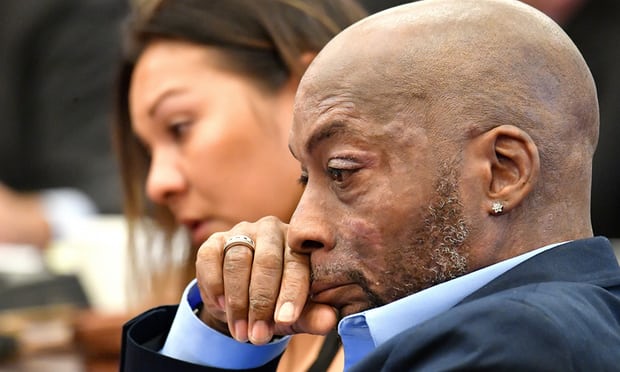 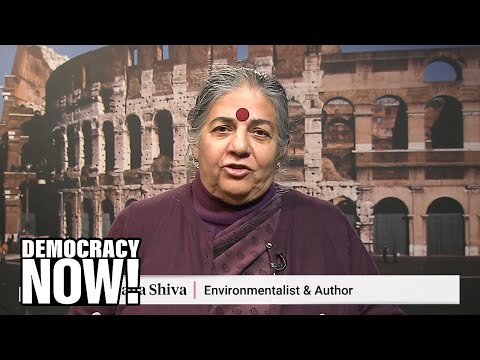 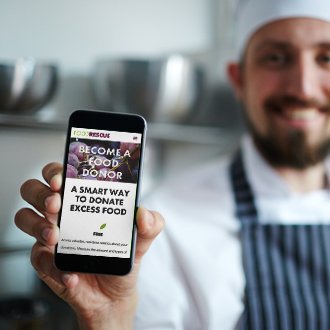