As reported by Politico and mentioned at the outset of this article, emails obtained under the Freedom of Information Act exposed an unidentified White House source revealing a still-pending federal study on chemicals as “a public relations nightmare.” Imagine that!

But, the news gets even worse. All of Capitol Hill is aware that the EPA helped to bury the federal study that should have prompted warnings about toxic chemicals in hundreds of water supplies. Allegedly, Pruitt intervened to stop the release after the WH warned of “a public relations nightmare.” The report was supposed to be released in January, until EPA intervened. Hmm.

Because of that disquieting statement, alarm bells should be going off in public squares all the way from Seattle to Boston. In fact, further to the point, the Environmental Working Group estimates that more than 1,500 American water systems serving up to 110,000,000 people may be contaminated with chemical toxins. Egad! Chemical toxins are the bad stuff people don’t want inside their bodies. And, that’s a lot of people exposed to chemical toxins.

As recently as February 2018, local officials at Blade, Delaware ordered residents to stop drinking tap water, which is the liquid that comes straight out of the faucet. Why? According to the Associated Press story of May 22, 2018: “Soaring numbers of water systems around the country are testing positive for a dangerous class of chemicals widely used in items that include non-stick pans and firefighting foam.” 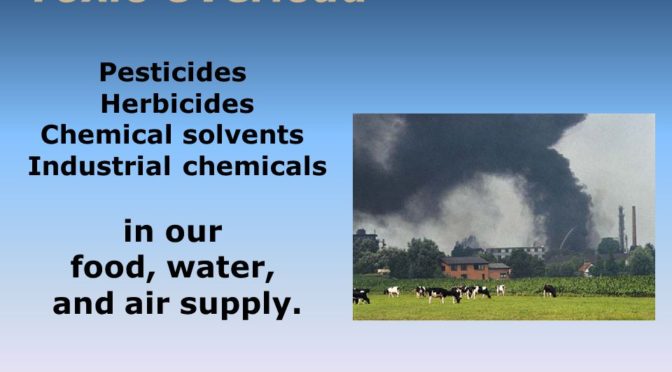